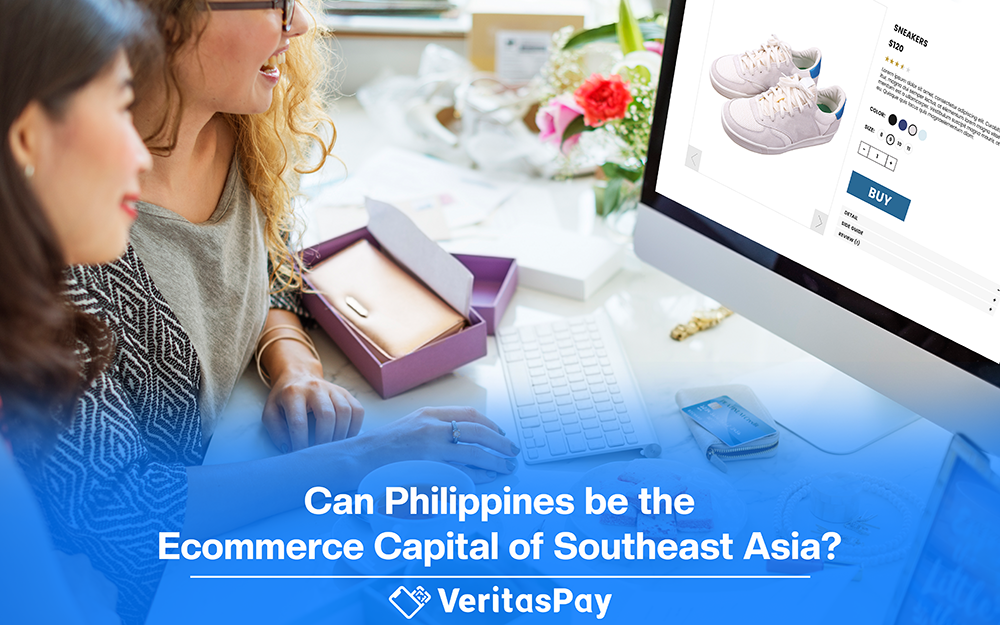 At face value, it sounds a stretch to call Philippines the ‘ecommerce capital’ of Southeast Asia.

But is it really, though?

According to ecommerce juggernaut Amazon, also one of the largest corporations in the world, their Amazon Global Selling survey for 2021 found that the country is now pacing the region in online sales, raking in a gaudy 70 percent rate in domestic ecommerce profit. It beat bigger and richer neighboring countries such as Singapore, Thailand, and Malaysia.

The sample size reportedly included 1,600 MSMEs, which spans across the four said countries that were divided into 400 respondents for each.

Bernard Tay, head of the said survey for Southeast Asia, also raved about Philippines’ noticeable potential in the industry, noting how fast it is growing:

While much of it can be attributed to the pandemic, it can also be said that Filipinos have simply grown consistently into the fun of online shopping. When you consider those two factors, plus the constant innovation as to how ecommerce can be accessed, how much interesting stuff are available, and how vast the payment options are, it’s easy to see why.

So, at the very least, it might be good to consider the numbers as a legit rise, especially since SEA is thriving in ecommerce as a whole. “Thriving” might even be an understatement - this recent study just revealed that beginning the COVID-19 lockdowns, SEA collectively added an eye-popping 70 million new online shoppers.

It’s quite the resurgence. SEA is filled with third-world countries who are not really populated with that many tech-savvy users, unlike continents like North America and Europe, and their regions.

How can PH be SEA’s ecommerce capital?

We simply need to maintain the uptick in stats and the spread of online sellers and shoppers, which isn’t exactly a stretch these days when you factor in all the continuous innovations in technology and the availability of the internet. Both merchants and consumers have steady access to what they need to connect with one another.

The Philippines, at least arguably, has some nice tools at its disposal to consistently run past its nearby neighbors. For starters, platforms like Lazada, Shopee, and Zalora have mastered how to keep all types of shoppers interested. Their monthly sale is a prime example – it is producing countless transactions and millions of sales at every turn, and it’s practically guaranteed to stay as such.

Time will tell how much noise Philippines can make, and it should be interesting to see.

Don’t underestimate the smaller players. They contribute too. Though not as noteworthy as the Lazadas and Shopees of the world, they help keep the ball rolling and give good doses of sales, most of which come consistently.

It’s here to stay too given that social media has given such sellers a reliable steppingstone, as seen in the rise of Facebook Marketplace throughout the years.

These two are pretty fascinating and they can help keep the numbers afloat.

From the usual credit and debit payments, now comes a slew of options and branching out to other, including loyalty cards and e-wallets such as GCash and GrabPay.

There’s a variety in the payment terms as well. From fixed installments, now comes its intriguing variation, Buy Now, Pay Later, which customizes much of the payment terms, and thus, attractive to the consumers. It’s not a new concept, but it’s still developing in an ecommerce-dominated world, and it can only grow. 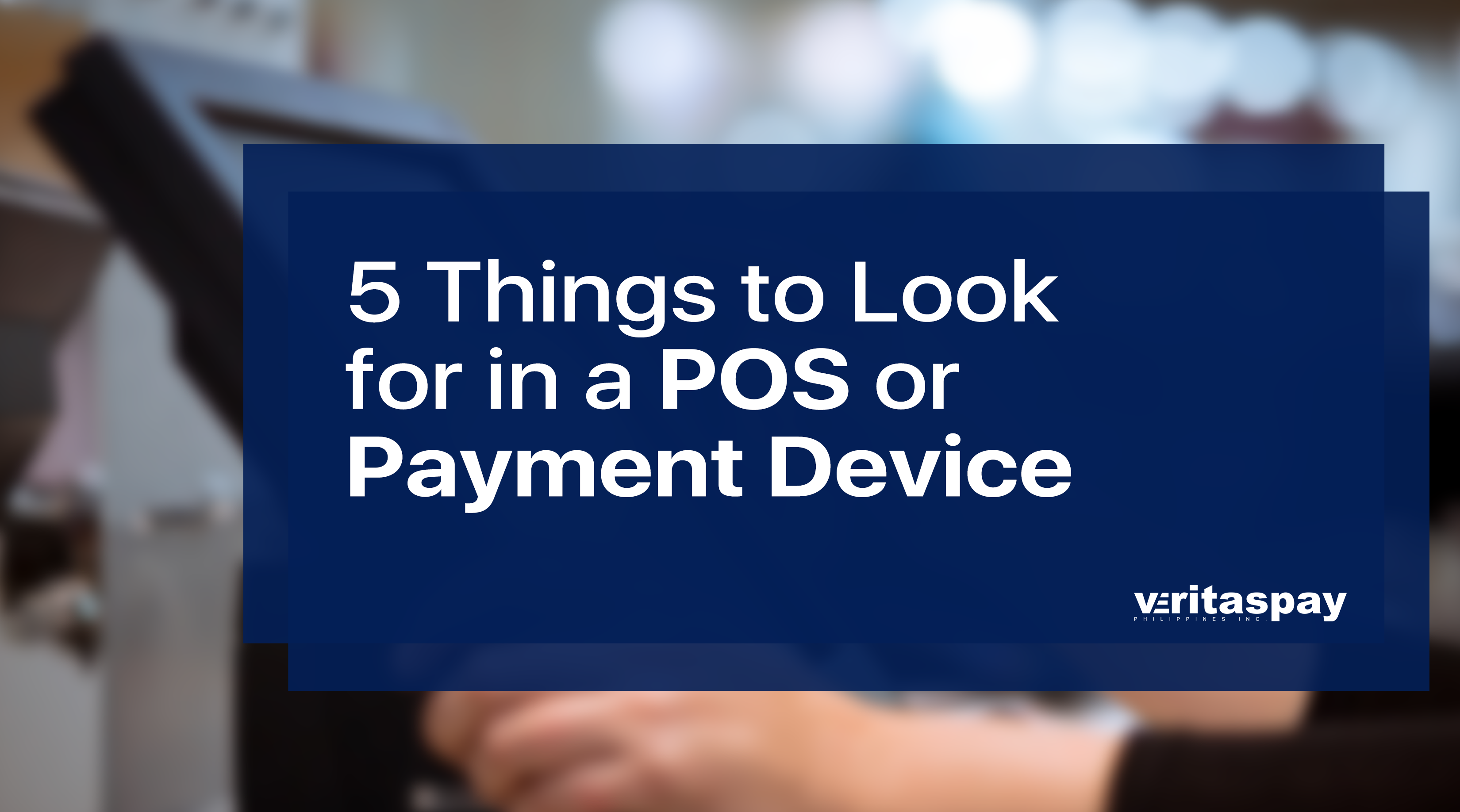 5 Things to Look for in a POS or Payment Device Why your business needs an online management tool for e-payments